Captains may leave from anywhere in Islamorada. No boat may leave its official home port prior to 6:30 a.m. on either fishing day. No trailering of boats out of Islamorada.

Each angler must return score sheets to Angler House Marina by 5:30 p.m. Late score sheets will result in disqualification.

Chumming is permitted; however, no mammals or sting rays may be used. No chumming before lines in. Only fish hooked after 8:00 a.m. and before 4:00 p.m. may be entered for scoring. A fish hooked prior to 4:00 p.m. may be fought to conclusion and entered regardless of time so long as score sheet is turned in on time.

For 2021 there are NO BOAT RESTRICTIONS. Trolling motors are allowed.

In the event of a mechanical failure, Capt. Mark Johnson 305-393-0900, must be contacted by phone. Rules committee decision will be final as to accepting or rejecting the late official score sheet.

All catches must be attested to by the Captain and Angler(s) on the Official Score Sheet.

Only one handed rods and single action reels, designed specifically for fly fishing may be used. The rod must conform to generally accepted fly fishing customs and practices and must be longer than 6 feet. The rod butt may not extend more than 6 inches below the center of the foot of the reel.

Flies must be a recognized type of artificial fly including; streamer, buck tail, tube fly, muddler or popper, made specifically for fly casting in the normally accepted fashion. The use of any type of live bait, tipping or scenting is expressly prohibited.

Flies may be tied only on a single hook. NO tandem hooks or treble hooks allowed.

Leaders may not exceed 12 feet in overall length between the attachments to the fly line and the eye of the hook. A tippet section of the material provided must be at least 15 inches inside the knots and may and be attached directly to the fly or to a shock tippet of any material. No swivels!!

If a shock tippet is used it may not exceed 18 inches including the knots and must be tied directly to the tippet and fly. Purpose of this change is to encourage anglers to chase larger sharks (bulls, tigers, hammers).

Anglers and captains must abide by all IGFA rules. A fish must be hooked and fought for at least one minute before being released. Only the nail knot in the tip of the fly rod, or the captain touching the leader constitutes a release. Sharks must be over 48” (overall length) to count. A measuring stick will be provided. For safety reasons, you need not to retrieve the fly or hook. Only the registered angler(s) on the boats are allowed to cast, retrieve, hook and play the fish. No other person may touch any part of the tackle once the cast is made other than to grab the leader at release.

Casting and retrieving must be carried out in accordance with normal customs and generally accepted fly fishing practices. The major criterion in casting is that the weight of the line must carry the lure rather than the weight of the lure carrying the line. Trolling the fly behind a moving craft is prohibited and the boat must be out of gear at the time the fly is presented and during the retrieve.

The tackle may not be altered with stiffening devices or extensions once the fish is hooked.

The following will disqualify a catch: If a fish is injured during play so that its ability to fight or its means of propulsion is impaired or failure to comply with equipment or rules as stated herein. The Islamorada Shark Fly, IGFA Rules, State & Federal Laws: All fish must be caught in compliance with tournament and IGFA Rules as well as State and Federal laws.

Release Points Will Be Awarded As Follows:

NEW FOR 2020: 25 ADDITIONAL POINTS WILL BE REWARDED FOR EVERY FLY RETRIEVED FROM EVERY CAUGHT SHARK.

Total points accumulated by each angler will determine that angler’s score. The angler with the most points wins. In the event of a tie in points, the angler that released the last fish first will be the winner. Winners will be awarded for Grand Champion, 1st Runner Up, and 2nd Runner Up, Ladies Grand Champion and Captains will be recognized as well. A Team Division award will also be recognized where both anglers must catch a legal fish in order to qualify.

Generally accepted practices of sportsmanship and angling ethics are required by all participants. Conduct judged as unsportsmanlike will disqualify the catch for the day. THE HONOR SYSTEM IS IN PLAY!!!!!!

Best Fish Other Than Shark

To enter a catch in the “Best Fish Other Than Shark” category, you must report it on the Official Score Sheet turned in at Angler House Marina by 5:30 p.m. on the day of the catch. The species and length of the fish from tip of jaw to the fork of the tail are required to be listed.

The fish must be caught in accordance with all the rules of the tournament and must be landed and measured in the boat. Any fish entered must be released.

To enter a catch in the “Outstanding Shark Photograph” category, we must receive in JPG format by email or on a CD by 5:30 p.m. on Thursday. Photos will be judged on clarity, composition and subject matter. It must be a photo of a shark, preferably not chewing on an angler. This is an individual award, not a boat award. All photos entered will become property of the tournament and used at its discretion. The rules committee will review all entries in this category and determine a first place winner. The decision of the rules committee shall be final. The winner of the best photo will receive $100. Email digital entries to fishwithmj@gmail.com or ridgiedogs@gmail.com. 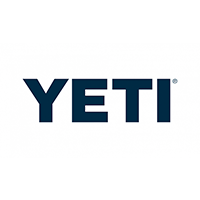 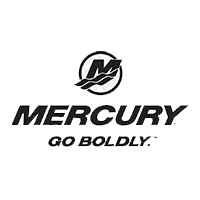 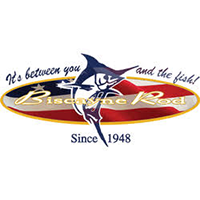 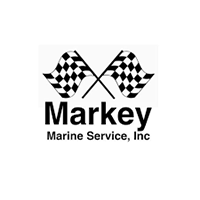 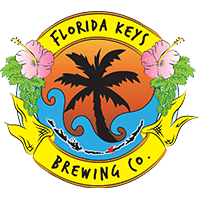